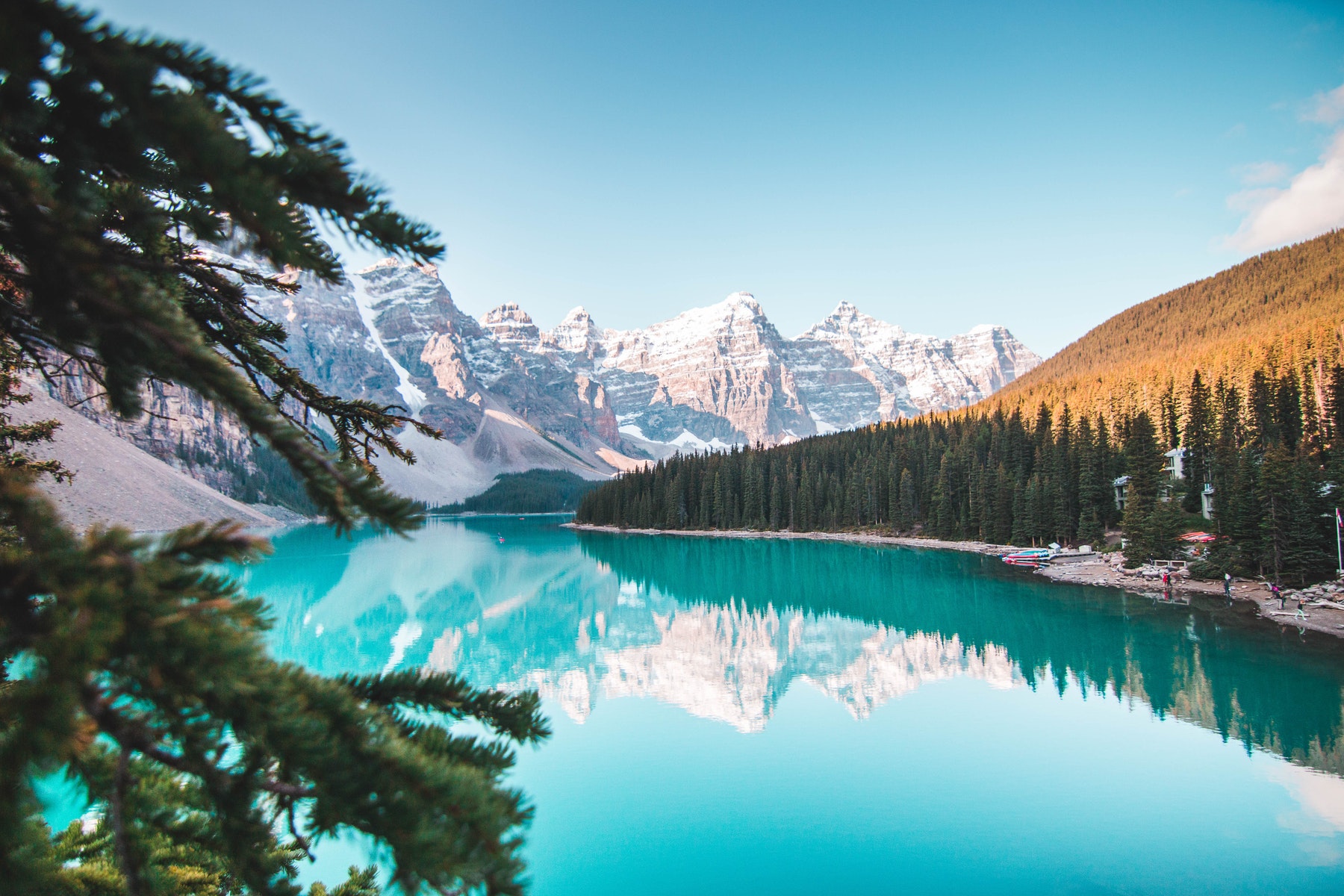 The Provincial Nominee Programs (PNPs) allow authorises the province to nominate individuals who wish to immigrate to Canada and who are interested in settling in a particular province.

Each Canadian province and territory (except Nunavut and Quebec) has its unique Provincial Nominee Program. Each PNP has at least one immigration stream that is aligned with the federal Express Entry immigration selection system. So the candidate needs to have active EE profile if they want to be eligible under such PNP.

Every province have their set criteria`s  for each program: